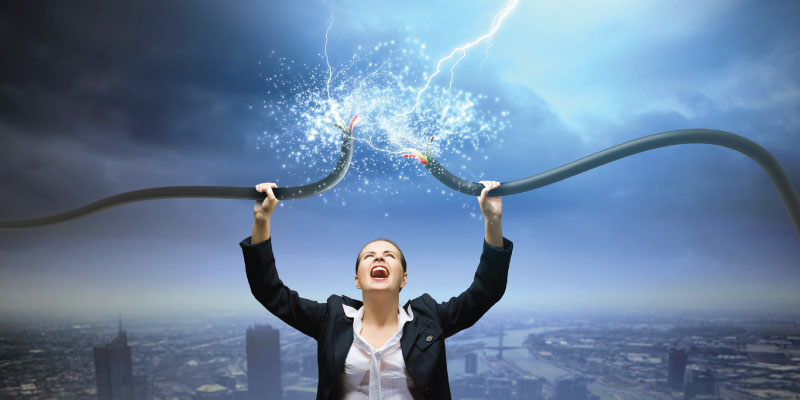 The questions I get most as an author center around the fact that I write with a partner. I’m certainly not the first author to team up with a partner, but I know that my relationship with Ann is a little different than many writing partnerships. Many authors have short-term collaborations with other writers or have a more permanent relationship with another author to share the task of writing. Ann and I are a little different―we share the brainstorming and story planning, I write, she rips apart what I’ve written and, together, we rebuild it and make it better. A little unconventional, but it works for us and has for more than ten years.

Ann and I met over the Internet. After twenty-five years away from the keyboard―going to University, starting a career as a bench scientist, getting married, and having two kids―my life had settled to the extent that when the writing bug came back with a vengeance, I had the freedom to indulge it. I wrote a few pieces and had posted them on-line where Ann started off as a reader and then as a reviewer. I was very, very green, but a learning curve is a great thing (this is also why most of us can’t publish the first thing we write; we’re simply too low on our climb up the curve at that point). But there was something that Ann saw back then that caught her eye. Some kind of potential. So, green or not, she stuck with me.

And then came that fateful moment when I posted a chapter of the current novel I was writing, and I made a mistake with a gun. To be fair, I’m a gun control-loving Canadian, so I didn’t, then, have what I would now consider to be the knowledge base I needed for that scene. Ann immediately e-mailed me to let me know that, in real life, I might have just killed my female lead when the male protagonist pointed his gun at her after ejecting the magazine but neglecting to check for a round in the chamber during a scene re-enactment.

Oops. Leave it to the Texan to catch the Canadian in a gun error.

It was a true mistake in research and technique, but I’m forever grateful for it because it opened a door for us and started a discussion. When I posted the next chapter, complete with a small spelling error, Ann contacted me again to let me know, and the conversation continued. At the end of that discussion, I asked her if she wanted to help out in a more robust fashion as my beta reader. She said ‘yes,’ and we’ve been together ever since.

During our first forays together, we worked hard at trying to find our feet. Initially, Ann was very kind and gentle and fixed very minor issues. But that wasn’t what I was looking for. I could do that myself with a careful reread. I wanted her to be honest if she found fault with my writing so I could improve it. She agreed that she could edit that way and she officially became my alpha reader. That was the real beginning of our partnership.

Ann ceased to be an alpha reader after about a month and stepped into her current role of partner. I do almost all of the first-draft writing, but she has a significant hand in everything else. Over the years, we’ve developed our own system and, in doing so, we break a lot of the ‘rules.’ You know those rules―the ones that say you should write your entire first draft in one run without looking back and that you should never edit as you write. That’s definitely not how we work. We continue the way we started―we story plan together and share the research responsibilities, then we write, taking it one chapter at a time, writing that chapter and then editing it sometimes up to four or five times before we move on to the next. Then we overhaul the story again as a whole at the end. It may not be the standard way to write a novel, but it works for us.

There are times when I swear we were separated at birth because we’re so often on the same page. We come from a similar background in that I’m still a bench scientist, and Ann was one in a previous career (she’s now a retired grant writer). Research is in our blood, and our respective areas of expertise complement very nicely—I’m hard science, academia, forensic anthropology, and police procedures; she’s mechanics and mathematics, military matters, world history/politics, medical, and all things canine. And, if we don’t know it already, we’ve both got the research skills to ferret it out.

People often ask me if it’s worth it to write with a partner, mostly centered on the loss of control. Yes, it’s true, I have to give up some of my control to make this a worthwhile process for her. But it’s a trade-off. When it comes to story planning, I share some of the control with her, but I get her brilliant mind in return. Many of our best plot points have come directly from Ann (there is nothing like working on a pond for hours at a stretch to get the mind thinking about how to kill someone in the nastiest of ways…). And we’ve learned to really play off each other to build a great mystery and really solid characters. So, it’s a trade-off for me, but one where the final product absolutely comes out better for it. Honestly, yes, we’ve butted heads a few times over issues; it’s impossible to work this closely with someone for this long and not disagree occasionally. But we’ve also learned how to meet each other halfway. When we do, the results are always worth the effort of compromise. 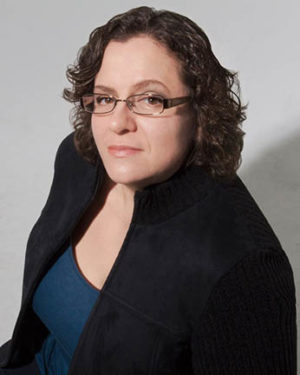 A scientist specializing in infectious diseases, Jen J. Danna works as part of a dynamic research group at a cutting-edge Canadian university. However, her true passion lies in indulging her love of the mysterious through her writing. Together with her partner Ann Vanderlaan, they write two series.

Under Danna and Vanderlaan, they craft suspenseful crime fiction with a realistic scientific edge. Their five Abbott and Lowell Forensic Mysteries include Dead Without a Stone to Tell It, No One Sees Me ‘Till I fall, A Flame in the Wind of Death, Two Parts Bloody Murder, and Lament the Common Bones. 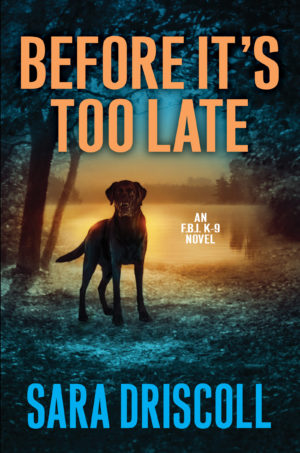 Under the joint pseudonym of Sara Driscoll, they write the FBI K-9s mysteries series, starring search-and-rescue team Meg Jennings and her black lab, Hawk. The series includes Lone Wolf and Before It’s Too Late, and the third book in the series, Storm Rising, will release in December 2018.

Jen lives near Toronto, Ontario, with her husband and two daughters and is a member of the Crime Writers of Canada. You can reach her by email at jenjdanna@gmail.com.