Why Being in the Music Business Convinced Me to Self-Publish 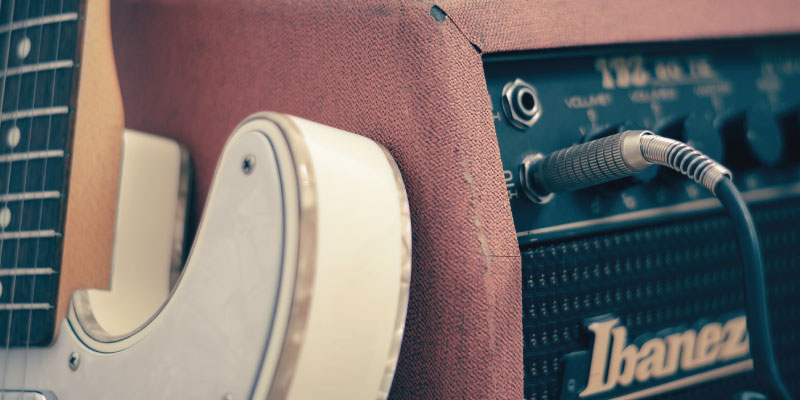 For most of us, there are parts of life that are just plain dreadful. A good example is getting invited to, or even worse, being asked to participate in, somebody’s wedding. Despite the fact that it’s almost certainly bound to cost us something, we are still expected to muster up some kind of reaction that is both positive and encouraging—even when we might not necessarily feel like participating in someone else’s bad decisions. But no matter how much of a pain in the ass it might be, society dictates that we at least try to entertain these kinds of indulgences. Society is not, however, designed to cater to the whims of those who pursue artistic endeavors.

Let’s face it… being born with any kind of artistic inclination is a curse. Any inherent need to express oneself, whether it be through music, art, or writing—is basically a form of mental illness. The only variables seem to be the degrees in which one succumbs to their individual compulsions. Most of us realize that the majority of the world will never give a shit about what we do; yet the desire to put ourselves out there, only to hope and pray we’ll receive some kind of affirmation, is the cosmic slot machine that most artists can’t seem to break away from. 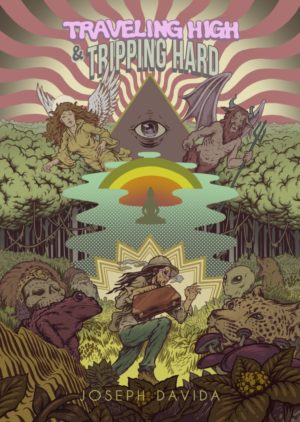 So, naturally, after finishing my first book, the only question I had to ask myself was whether I would try and find a publisher or publish it myself. Sadly, the idea that I could just be satisfied with my own sense of accomplishment never even crossed my mind. But, in this glorious technological age of the internet, I guess I should be thankful for even having that choice. While vanity publishing has surely existed since the advent of the printing press, its high costs almost certainly would have kept it out of reach for most mortals…whereas now we have a whole industry built around those who suffer from delusions of grandeur. The only major difference these days is that someone eventually realized that having the word “vanity” in the product description probably wasn’t the best way to increase profit margins.

Progress is grand, isn’t it?

Even still, it is nice to have options. And, for me, the decision to self-publish ultimately came down to one simple thing: Control.

Having spent years in the music industry, I couldn’t help but think back on all the times where it felt like the entire trajectory of my career rested in someone else’s hands. And I HATED that feeling. But, back in the 1990s, it never really occurred to me to try and put out my own music. Granted, I was broke, but even that was far from the only obstacle. There was a system in place that made it almost impossible for artists to break into the industry without passing through a series of gatekeepers. Computers changed all of that. And, while it is true that every terrible artist on the planet can now utilize the internet as a platform for their work, there is also the hope that a few good artists might break through who never would have had the chance. Of course, this equation applies to me as much as anyone else—but at least now we can all get a small seat at the table, instead of being forced to keep the dreams and uncertainties forever locked up within the confines of our own heads.

And maybe, just maybe… someone will miraculously stumble across what we have done, and care. 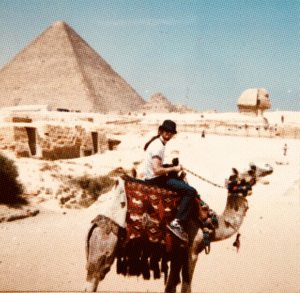 After a near-death experience at age fifteen, Joseph Davida left his parents’ home and moved to Manhattan. Too young to get a “real” job, he started up what became one of the biggest weed delivery services in New York to support himself while he pursued his career as a musician and songwriter. For years, he worked with some of the best musicians in the world, until a nervous breakdown brought his time in the music industry to an end. During this time, he traveled the world before finally settling in Nashville, where he had two beautiful daughters and started a successful chain of retail stores. He now concentrates on being a good father, and actively plans for the coming revolution…while also working to get his many stories onto the page.

He is the author of a memoir, TRAVELING HIGH AND TRIPPING HARD (Dark Planet Press [January 25, 2018]).